I tried downloading large GEDCOM files but in doing so I noticed an interesting issue with one file I downloaded today from an online GEDCOM file library;

The GEDCOM file above is using embedded sources (i.e. not source records) which leads GedGap to have an issue when processing the PAGE tag, causing a crash. Generally, an embedded source would have a description or title following the SOUR tag, e.g. 2 SOUR Birth Certificate…

A typical source record example is shown below from Wikipedia (https://en.wikipedia.org/wiki/GEDCOM).

I have prepared an update for GedGap which will not crash with embedded sources but additional work is required to utilise these sources.

This been said, the issue of whether GedGap and/or GedGap2Go are able to handle very large GEDCOM files is still to be explored. GedGap2Go is more likely to encounter memory issues on a iPhone than GedGap will on a Mac. Whether the issue with these files is embedded sources is yet to be determined.

Update; Ancestry allows a person to create embedded sources, i.e. citations without being linked to a source records.

The citation above has not specified nor created a new source, resulting in no source specified for this citation.

This creates a GEDCOM file with the following;

At present, GedGap doesn’t support this type of embedded source (yet). Basically, I will need to look for SOUR tags with no record identifiers and then use the following PAGE tag as the source title or perhaps, follow the example of RootsMagic 7 that treats the SOUR entry as having no title (which follows the GEDCOM standard). The latter approach basically would ignore these citation entries from GedGap scoring.

Welcome to our Blog

Welcome to our Seven Cookies blog which contains posts relating to app updates, proposed enhancements, bugs or issues and other musings.
We would love to read your comments, but please ensure they are relevant and respectful. If you are not sure, please read our comments policy.
To ensure that comments are topical, posts are automatically closed for new submissions 90 days after the posting date. 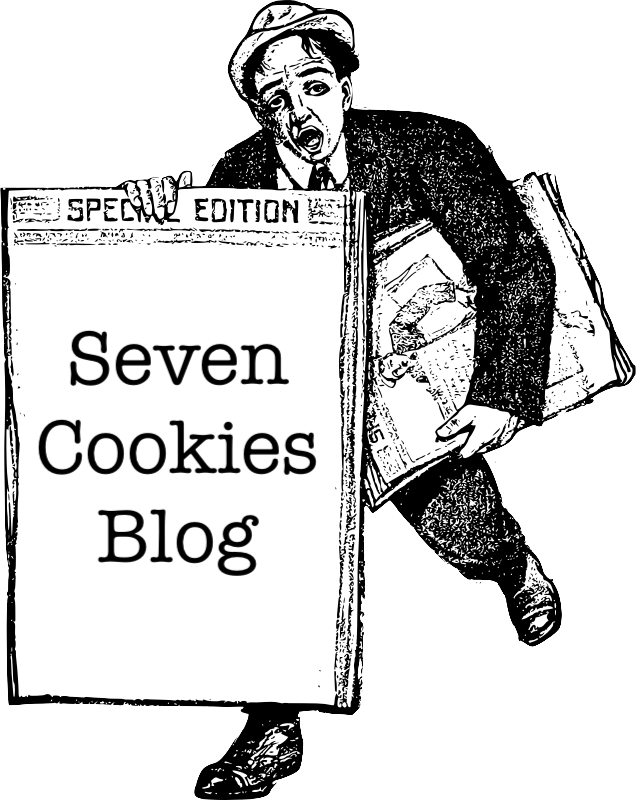